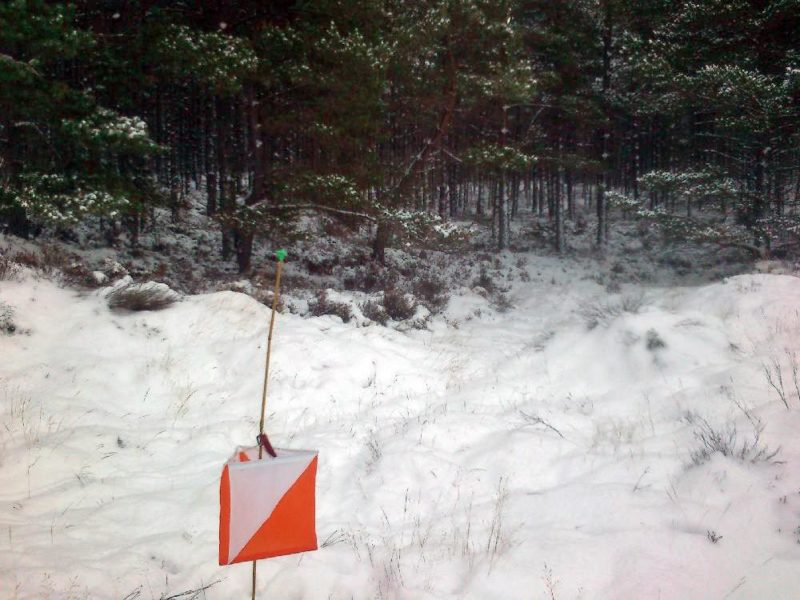 The BASOC 2013 AGM was held at Marion MacCormick's house at Avielochan.

We had a 30 minute handicap score event at 11:00am using controls from the Loch Vaa event at our Wolf Weekend, followed by a social lunch at Marion's house from 12:30pm before the AGM business at 2pm.

Proposed amendments to the constitution

We would like the following changes to the BASOC constitution to be put to the members at the forthcoming club AGM. We feel that these changes reflect current practice within the club.

Proposal 1. Part 6: Office Bearers. Replace the word "President" with "Chair"; delete the position "Vice-President".
If this is accepted then replace all the references to 'President' with 'Chair' and delete all references to 'Vice-President' (Part 8, Part 10, Part 11).
[Do we need to reconsider the word 'Chair' at Part 8 and Part 10? If Proposal 1 is accepted the new committee might have to do a bit of re-wording in these parts]