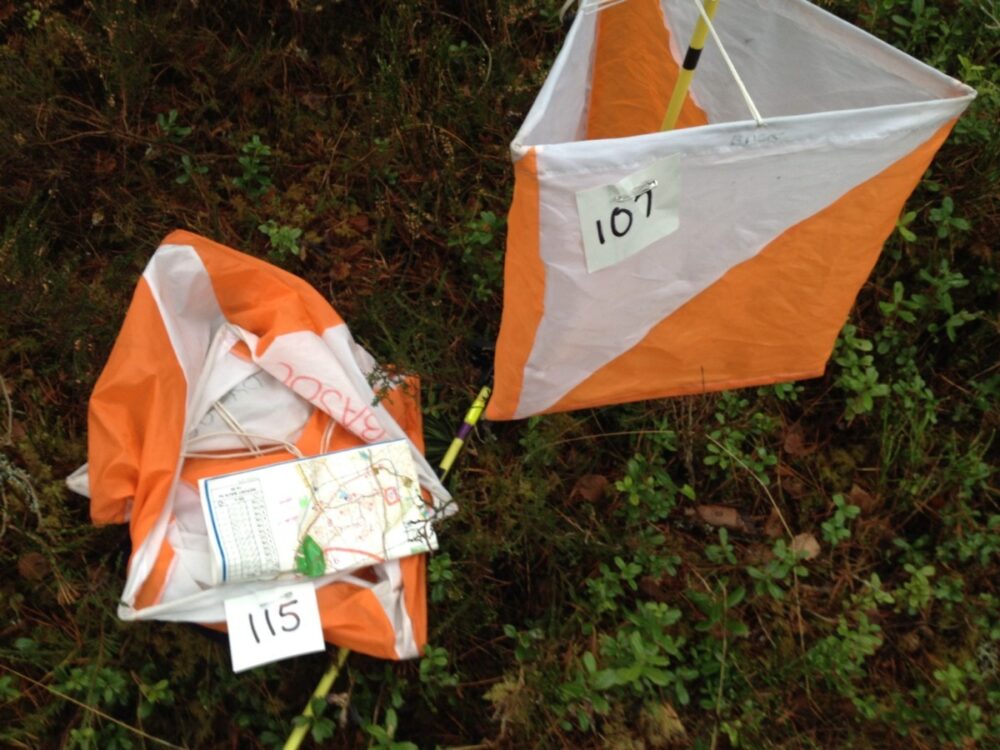 Many of you have attended the Event Safety Workshop, which includes some approaches to rescues. Few of us have ever been involved in a genuine rescue, so I thought it would be useful to see how the practicalities of a rescue might pan out, and on 9 April I simulated the situation where the planner/coach appeared not to have returned from putting out the training kites.

In order to avoid panic you were told it was an exercise, and I think many of you then switched off and just wanted to run. I'd like to suggest that you all consider what you would have done differently if it had been a genuine search/rescue scenario. In particular, what would you have taken with you when searching? And who had mobile signal in the car park?

Please remember that - as well as it being a matter of human respect - Rule 9.10 of British Orienteering's Rules requires you to help any injured competitor you encounter, even if that means giving up your run. I would hope that common decency would mean you extended that to planner/coach!