The golden rule - always stop to help other orienteers in difficulty. 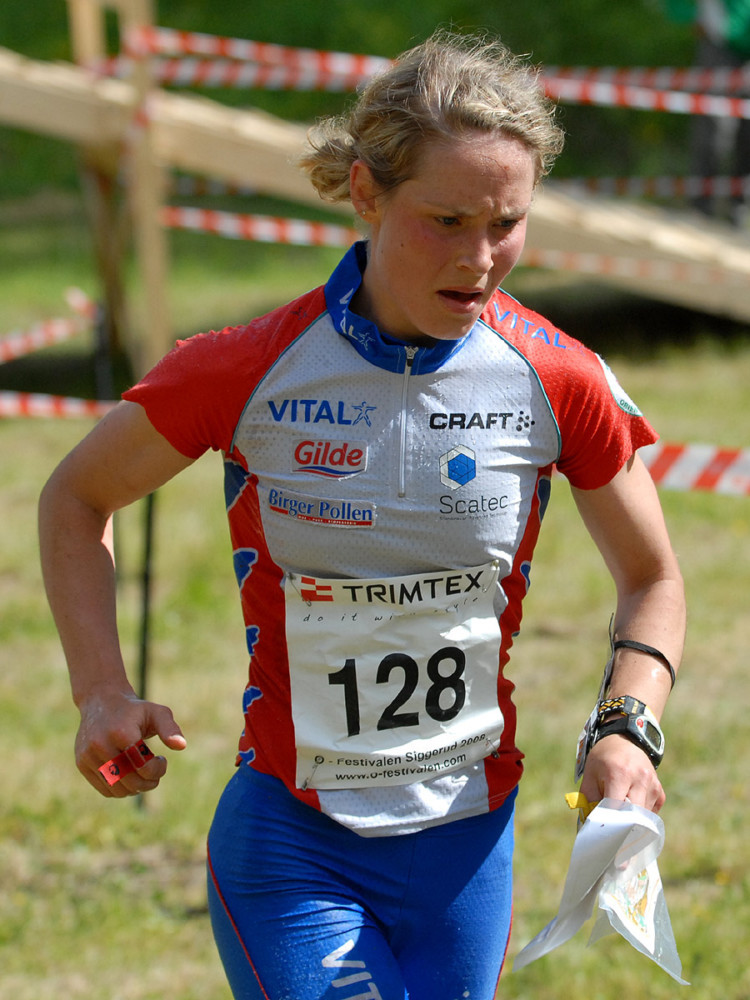 At the Scottish Championships last month there were plenty of good results and individual performances to report - but there was also a fantastic example of camaraderie and mutual help transcending team and even national loyalties. Norwegian elite competitor Mari Fasting blogged about what happened when she took a nasty fall during the team relay competition - a great example for the rest of us being set by the world's top orienteers. Thanks to Joe Gibson & Marte Undseth Hagen for the translation from the original Norwegian - click below to read the full article.

Thanks to Joe Gibson & Marte Undseth Hagen for the translation from the original Norwegian.

The visit to the Scottish forest gave some challenges. At the training camp to start with I had difficulty with the map and compass. Once I got a good flow in the orienteering I had a brutal meeting with a stony forest track and then the camp was over for me [...]

In this camp the Norwegian team had a “mini co-operation” with the Swiss team doing some training together. Both the teams prioritised the Scottish long distance and relay championships. It was during the relay on Sunday I fell heavily on the forest track. I was a bit too keen descending a stony uneven slope so when I finally got down to the dirt track I did not have control and fell badly. Luckily the Swiss girl Judith [Wyder] was behind me and when she saw me fall followed by a scream she stopped and helped me. When Judith saw I had a deep cut on my knee that was bleeding badly she used Holly’s [Hollie Orr] t-shirt to stop the bleeding while Holly continued in just her sports bra. So when Judith had control of the situation and my nerves had calmed down it was just a matter of waiting for the mountain recue to come and help us.

Since this was a Scottish championship there was no possibility for the Norwegian or Swiss teams to win the relay. This helped my conscience. But that the Swiss girls chose to cut short a quality session in world championship terrain shows dedication to others and I’m so thankful for all the help. I was very pleased with the help I got at the hospital in Oban they cleaned and examined the cut thoroughly before stitching it back together again and they could reassure me that the tendon wasn’t damaged - what a relief. This mean I could start to run again as soon as the stiches were removed and I will probably be able to run the word cup rounds in Munkedal and Lysekil. I have been injured on the forest before, so that it was me that got hurt in the forest in Scotland was not a big surprise. When I was in the hospital in Oban I was thinking of this, I have been to the hospital four times in my life, on each occasion due to cuts gained during orienteering. Twice in Sweden (including the stick I got in my eye), once in Hungary, and now in Scotland! So I now hop e my bad karma of cut injuries in the forest has reached its peak. It has been a lot of sitting down but the last few days I have been able to exercise again.